Would you like to learn more about Multi-Beam Processing (MBP)?
Looking for answers to the following questions?

If so, the upcoming webinar with LMM team leader, Peter Hauschwitz and Holo/Or’s  CTO and R&D man­ager, Natan Kaplan, is designed exactly for you.

The LMM team headed by Peter Hauschwitz is also behind this year’s records. 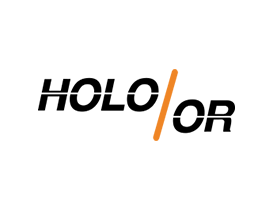