16th May – International Day of Light

On May 16, the whole world commemorates the day when Theodore Maiman presented his revolutionary invention – the first laser. However, his discovery was preceded by a long scientific investigation. The history of lasers dates back to 1917, when Abert Einstein described the principle of stimulated emission of radiation. The next milestone was 1952, in which A. Prokorov and N. Basov described the theory of the maser, a microwave amplifier working on the same principle as the laser, and 1953, when C. H. Thownsen built this maser. All three were jointly awarded the Nobel Prize in Physics in 1964 for these discoveries. 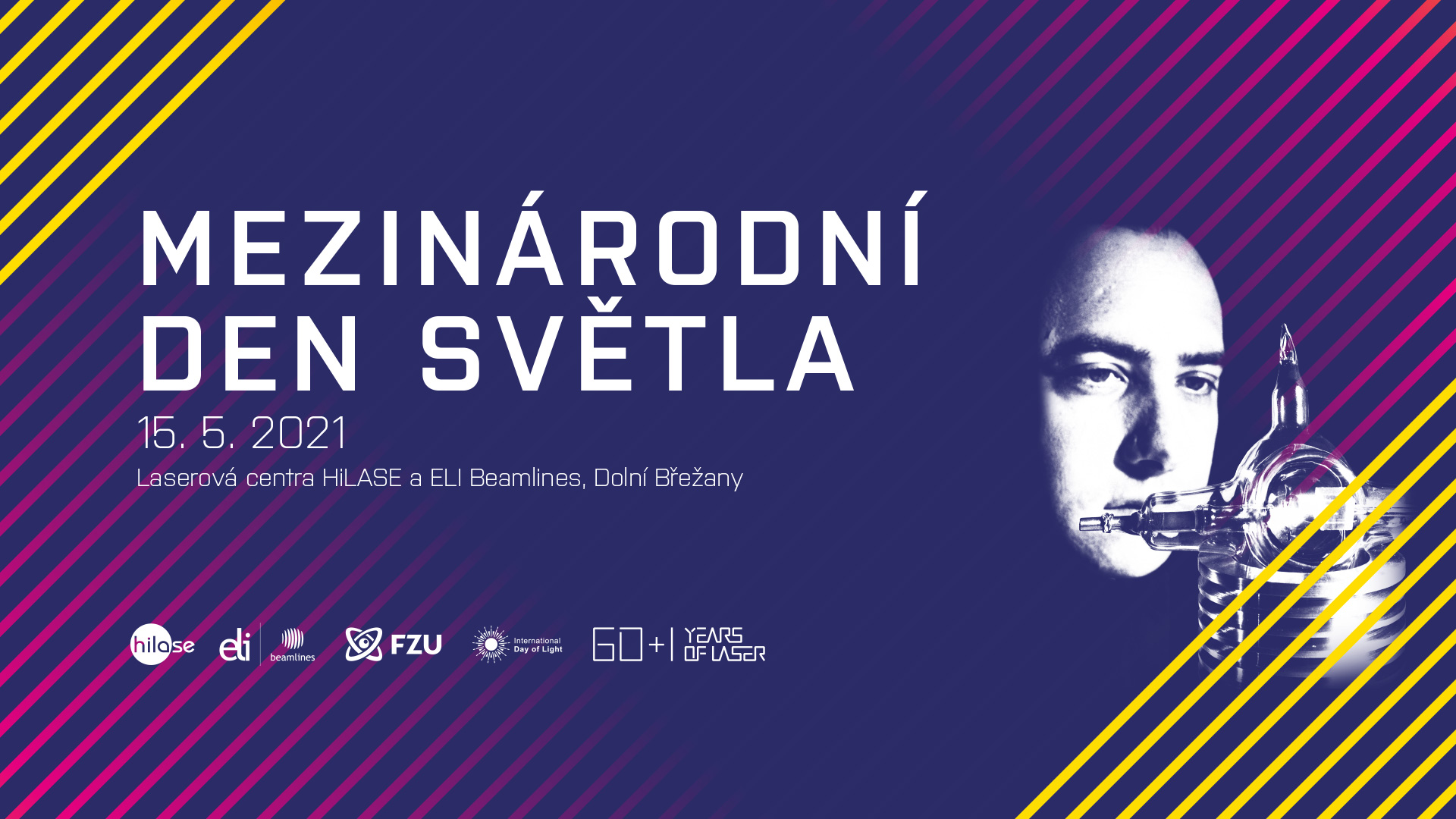 In 2017, UNESCO declared 16th May as International Day of Light. The HiLASE Centre has been involved in its celebration every year since 2018. But this is not the only way in which we commemorate the importance of inventions related to lasers and light for society.

The HiLASE Centre was also at the origin of the Light in the Service of Society initiative. This is a programme of the Czech Academy of Sciences that seeks to support the industry-wide use of intense radiation sources as powerful tools for research and development and the application of new technologies across different disciplines. One of the main topics is, for example, the design of laser sources and light transmission systems under the leadership of our colleague Martin Smrž. You can read more about the programme here.

This year we have prepared a “laser weekend” to celebrate the International Day of Light – you can look forward to e.g. an outdoor laser treasure hunt or geocashing, details here.