A team of scientists from the High Energy Slab Lasers group, led by Dr. Martin Divoký, managed to significantly improve the world record of average power output from a high energy laser on 26 January 2021.  This achievement was accomplished in cooperation with British partners from the Science and Technology Facilities Council’s (STFC) Central Laser Facility. 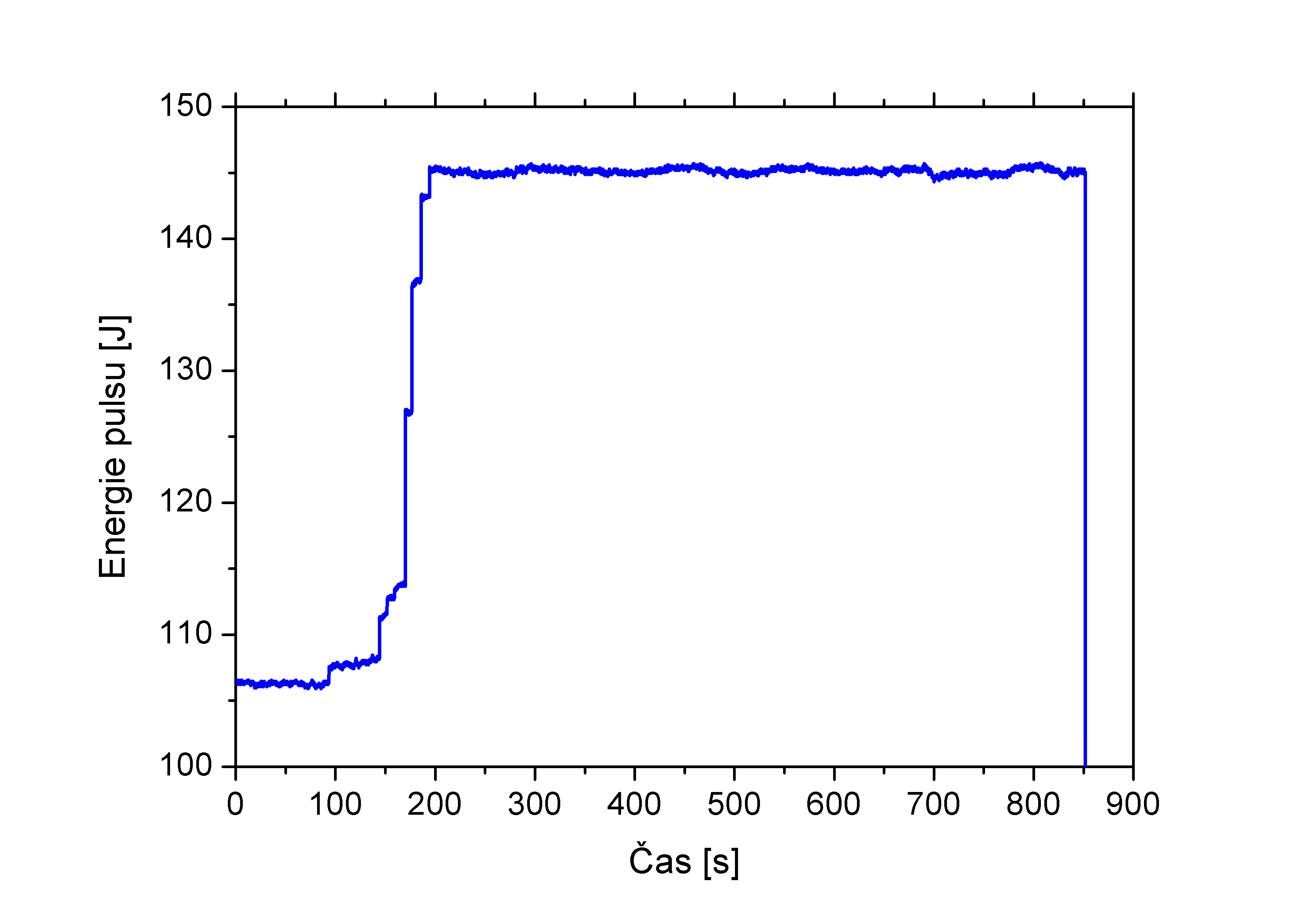 “This is for the first time that a high-energy DPSSL system has reached level of 146 J at a repetition rate of 10 Hz. This result is at the absolute top of the world and proves that the HiLASE Centre is one of the world leaders in the field of laser technology. At the same time, I have to say that within the development of advanced lasers, industrial and scientific laser applications, we are already determining the direction and trends in the use of laser technologies,” says Dr. Tomáš Mocek, Head of the HiLASE Centre.