The HiLASE Centre in Dolní Břežany is celebrating another success; another world record. At the end of January, the High Energy Slab Lasers scientific team managed to break their own world record on the BIVOJ laser system by 40%! Converting to the second harmonic frequency, they demonstrated 515 nm, second harmonic pulses with an energy of 95 J at a repetition rate of 10 Hz.

In November 2021, scientists from the HiLASE Centre of the Institute of Physics of the Czech Academy of Sciences, in collaboration with their CLF partners, used BiVOJ to generate high energy second harmonic laser pulses at 515nm wavelength for the first time.  They recorded pulse energies of 68J at a 10 Hz repetition rate.  This set a new world record, even though BIVOJ was being operated conservatively at 75% of its full power at the time.

“Our latest results were taken using BIVOJ at full power,” explains Dr. Martin Divoký, leader of the High Energy Slab Lasers team. “And on 21st January, we generated second harmonic pulses of 95 J at a repetition rate of 10 Hz, exceeding our November results by 40%.  Another significant milestone for BIVOJ!”

Many materials have significantly higher absorption of laser radiation at 515 nm than at 1030nm and this enables the processing of non-ferrous metals such as copper or aluminium.  A further advantage is that at 515 nm, laser absorption is low, so laser interaction experiments can be performed with the target material fully immersed.  This is important for laser shock peening, which requires a fluid layer to improve the coupling of laser generated shocks to the target material.  Full immersion avoids the need to flow a thin layer of water over the surface.

Other applications of the second harmonic pulses include damage testing of large optical components and the pumping of Titanium Sapphire crystals for the generation of high power ultra-short laser pulses.  Furthermore, the use of the second harmonic laser radiation at 515 nm radiation avoids the need to avoid back-reflections from the target material which can cause catastrophic damage to the laser itself.

“Congratulations to Martin Divoký’s team for another world success in such a short timeframe. HiLASE Centre has consolidated its leading position and will continue to offer laser parameters that cannot be found anywhere else on Earth to its users.” says Tomas Mocek, Head of HiLASE Centre, and adds “The BIVOJ laser system will also serve as an amazing tool for studying the limits of laser and optical technologies. We are very lucky to be the first to blaze the trail!”

BIVOJ is a pulsed nanosecond diode-pumped solid-state system that uses cryogenic cooling technology to achieve high energy pulses at a high repetition rate.  It was supplied to HiLASE in 2016 by STFC’s Central Laser Facility (CLF) under contract with funding from E.C.  Since then its performance has been progressively enhanced in a highly productive collaboration between HiLASE and CLF scientists and engineers, with funding from the H2020 Widsepread Teaming programme and the Czech Ministry of Science.

Professor John Collier, Director of STFC’s Central Laser Facility said: “I am delighted by these latest results from the HiLASE facility.  This is an extremely important milestone in the development of our high power / high repetition rate laser technology.  It is significant both for HiLASE and CLF.  High power second harmonic output is essential as a pump source for the Extreme Photonics Applications Centre (EPAC), a facility currently under construction at STFC’s Harwell site. My congratulations to the Widespread laser teams at HiLASE and CLF.“ 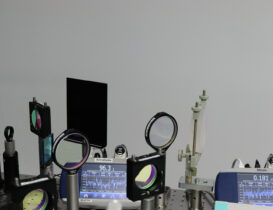 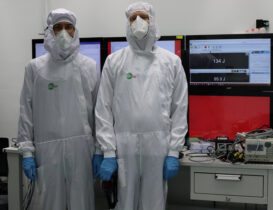 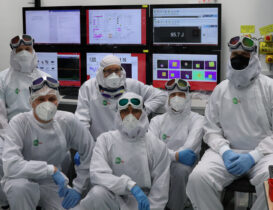 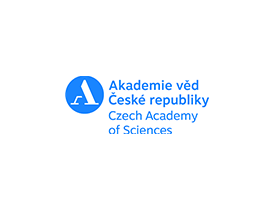 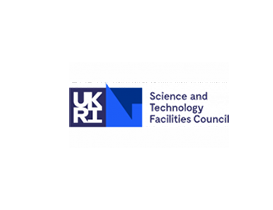 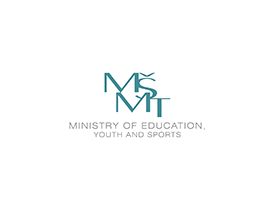 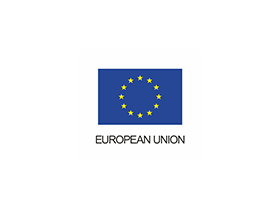