Our laser day for elementary schools was captured by reporter Lukas Voprsal on Czech Television D, Zpravicky. At the HiLASE Centre, we have been working for a long time to make science interesting and accessible to everyone, including children. We organized the event as part of the newly emerging science festival, the Week of the Academy of Sciences, which replaces the well-known Week of Science and Technology. Students from the school Na Vitezne plani tried their hand at working with optical elements, tricked their brains playing laser maze, tested whether they can shoot faster than our super-powerful lasers, and much more.

See for yourself (in Czech language only) – 3rd of November, 6:40pm 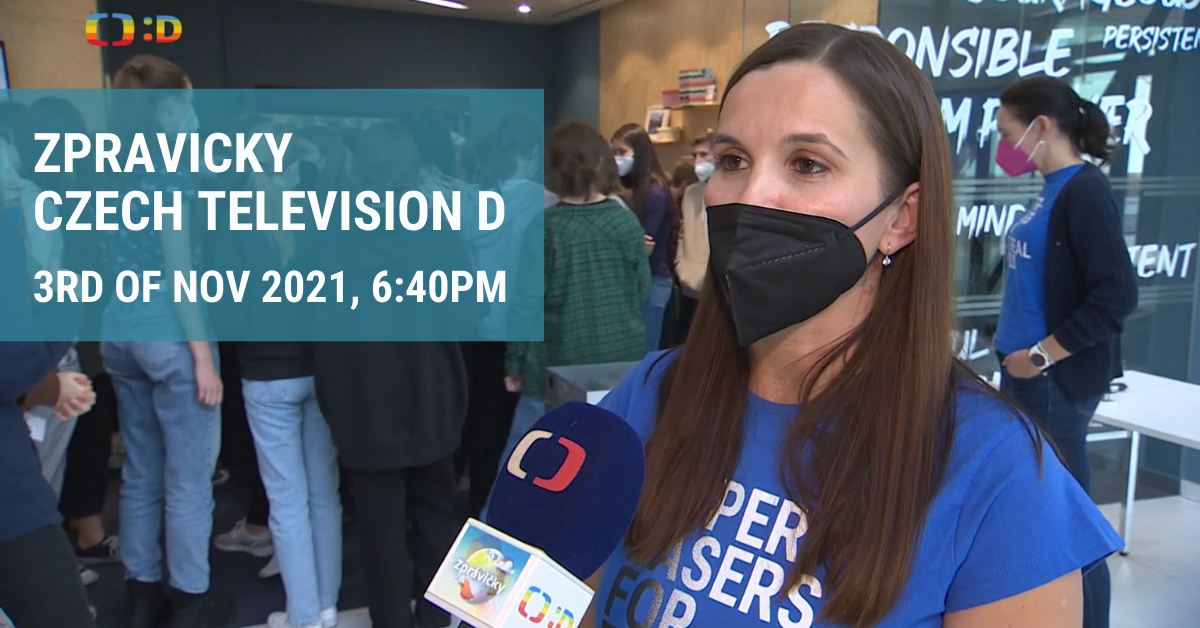 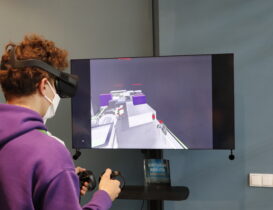 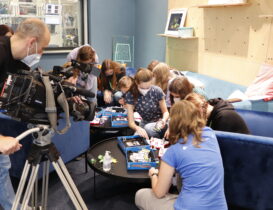 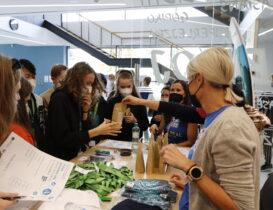 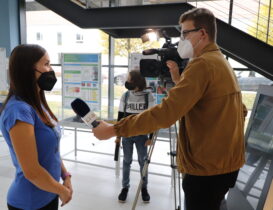 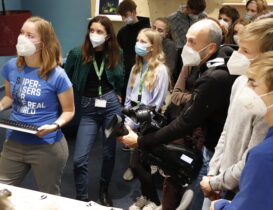 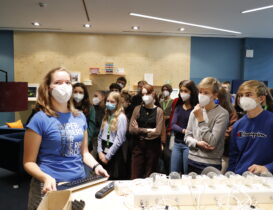 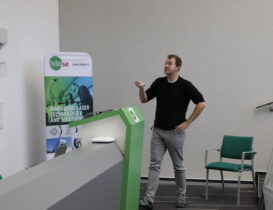 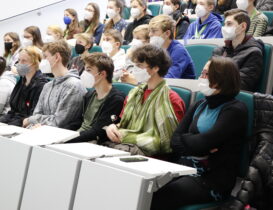