Petr Hauschwitz, a member of our team for industrial laser applications, received a prestigious award from the Czech Physical Society in September for research into methods for creating super hydrophobic surfaces with lasers. The other four awards went to scientists from the Institute of Physics of the Academy of Sciences of the Czech Republic, Zdeněk Kašpar, Jan Fait, Denis Kubániová and Jan Nikl, who all competed with twenty-six physicists under the age of thirty. 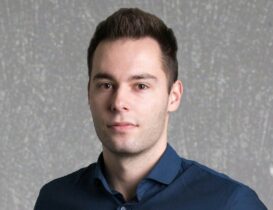 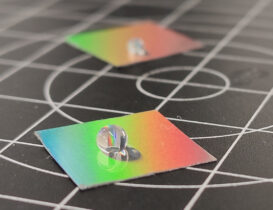 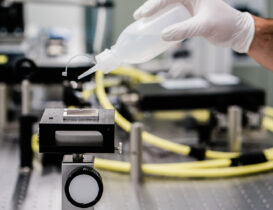 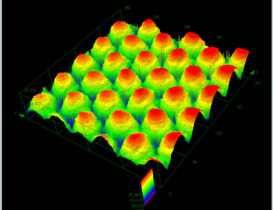