Students of the Technical Lyceum in Pilsen Visited the HiLASE Centre 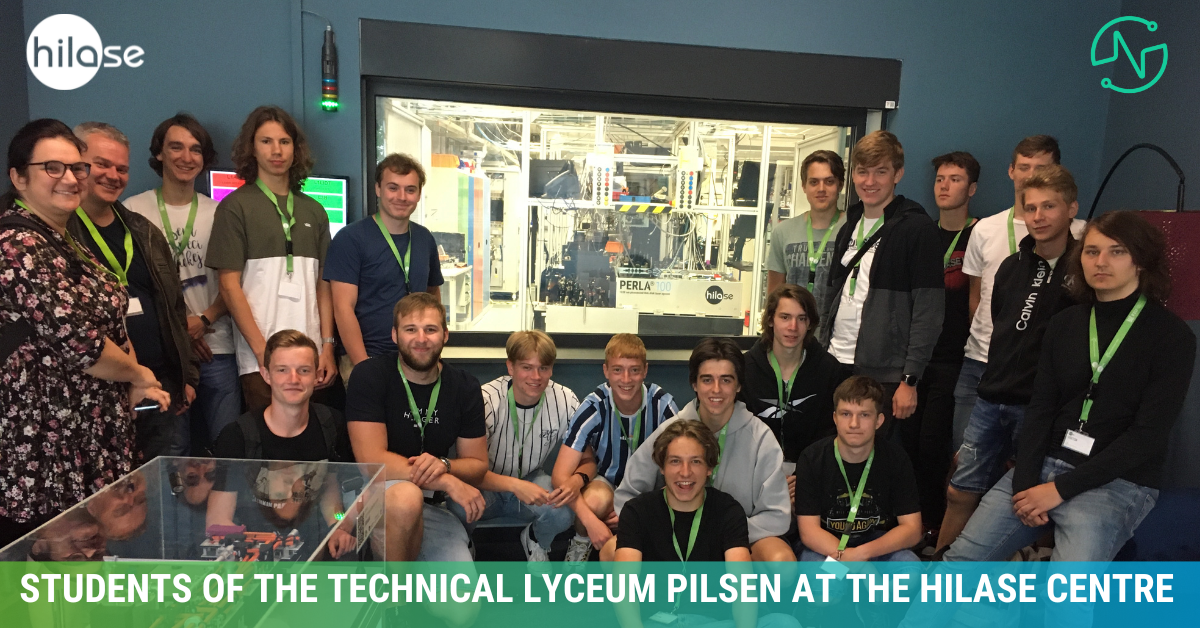 HiLASE Centre was visited on Monday 13th June by students of the Technical Lyceum SPŠE Plzeň. In addition to a lecture on lasers and their applications, this time they were also treated to a visit to the laser laboratories. Students with a focus on cybernetics and electrical engineering were mainly interested in the practical application of lasers in the real world. Our most powerful laser, aptly named Bivoj, is used, for example, to test the durability of optical components or for laser shock peening, which helps to increase the durability of heavily stressed metal parts in aircraft or turbines. The PERLA® laser system we have developed has proven itself to be an excellent tool for micromachining and creating functional (e.g. hydrophobic) surfaces.

The HiLASE Centre has long been committed to involving young people in science. For talented students, for example, we are organising the popular Talent Academy competition, which will be launched in the second half of June. 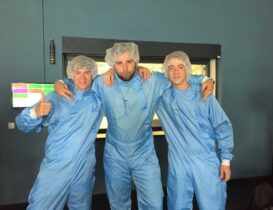 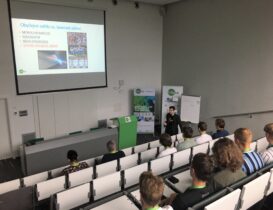 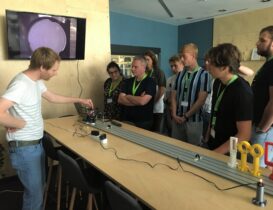 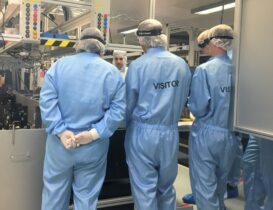 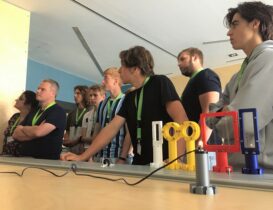 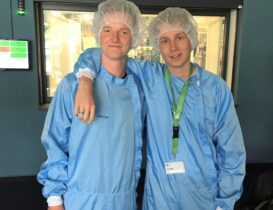 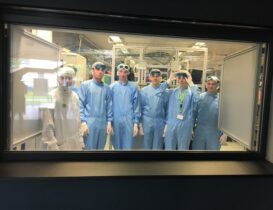 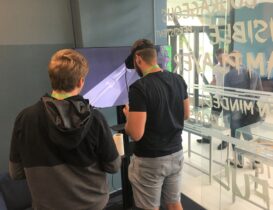 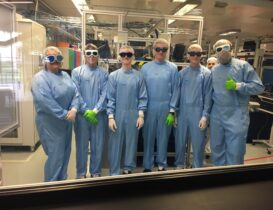 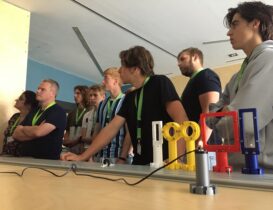 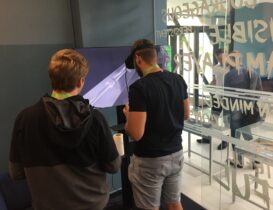 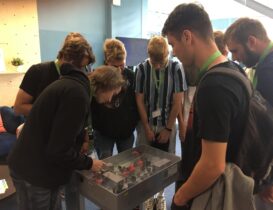