Week of the Czech Academy of Sciences at the HiLASE Centre

The first week of November was again dedicated to science. From Monday to Sunday, the biggest science festival in the Czech Republic – the Week of the Academy of Sciences – took place.  The doors of dozens of research centres were opened for visitors to peek into the laboratories and corridors of research institutions and to stop by for a workshop, a lecture or just a chat with a scientist. The HiLASE Centre (FZU) was not to be missed at this event either. 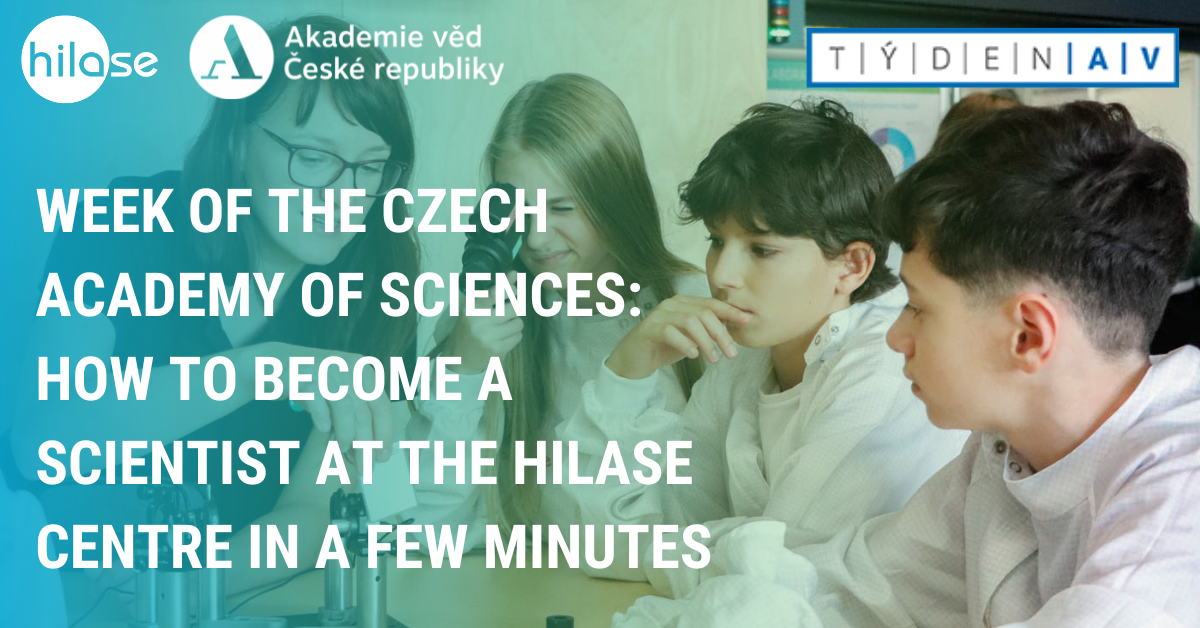 On Thursday, students from Prague’s high school Na Vítězné pláni tested how quickly they could turn into laser scientists. Their task was to dress up to enter the so-called clean laboratories (where strict conditions are in place to protect lasers from dust particles), and then set up the laser beam. They learned how lasers work and where we can’t do without them. Finally, they tried to refract light or see the “invisible” themselves.

During Friday evening, the HiLASE Centre was also opened to the public. Visitors were able to take a look inside our experimental halls, where scientists harden metal components using laser shock peening technology. Thanks to this, they are able to develop much more durable parts for cars and aircraft, for example. Another big attraction was the lecture Bad Physics in Film, which was already a huge success at the Science Fair. Its author, Jan Kaufman from the HiLASE Centre, shows how the film world often adapts the laws of physics to its own specifications. “I like to get to the bottom of things and I like to pass on my findings. It was clear that the people who came to us are interested in science and the world around them, and that really makes me happy,” says Jan Kaufman.

The HiLASE Centre has long been involved in the popularisation of science. You can meet us, for example, in spring at the Science Fair or during the International Day of Light, and also in autumn during the Night of Scientists or the Academy of Sciences Week. In addition, we regularly organise competitions for talented high school students (Talent Academy, Science Challenge) or a laser day for universities. More information can be found on our website and social media. 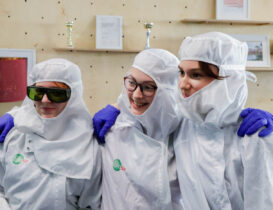 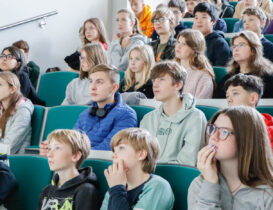 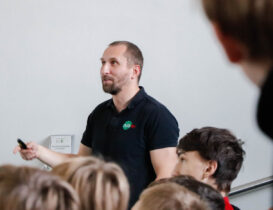 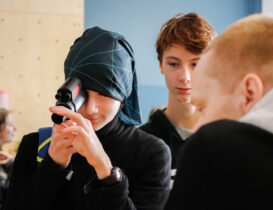 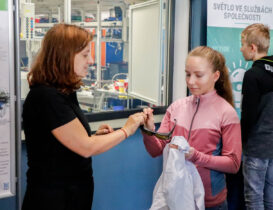 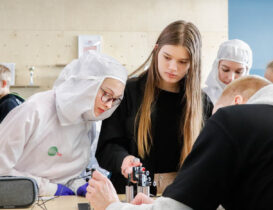 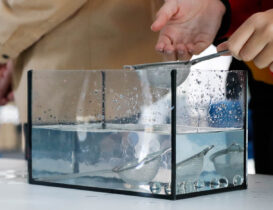 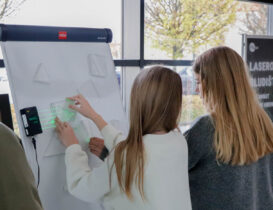 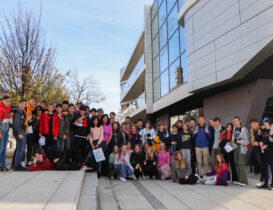 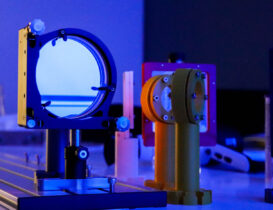 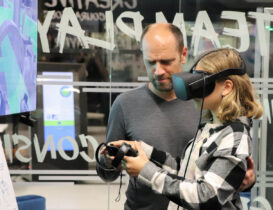 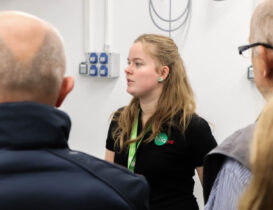 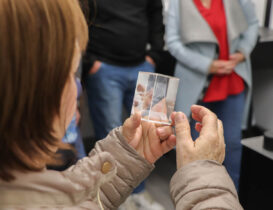 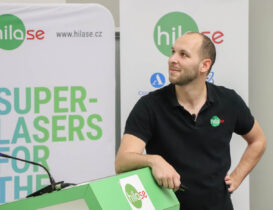 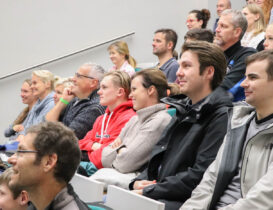 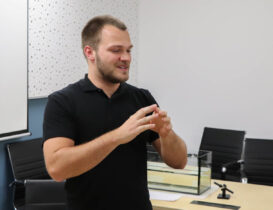 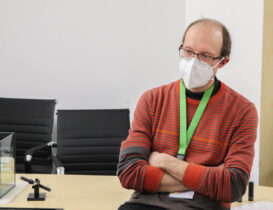 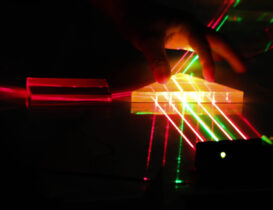 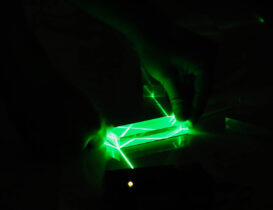 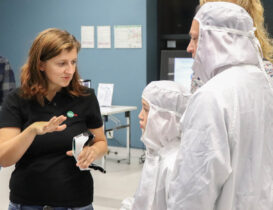 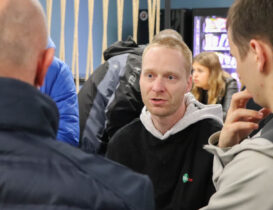 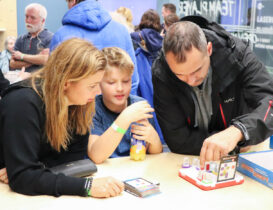 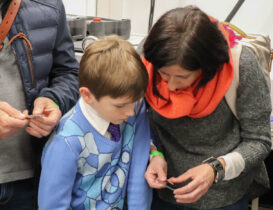 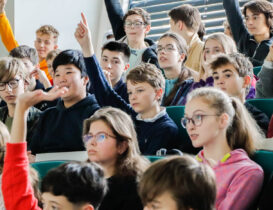