The HiLASE Centre at the multidisciplinary conference LASER62

From the 9th to the 11th of November, representatives of the HiLASE Centre, including its head Tomáš Mocek, took part in the multidisciplinary conference LASER62. This (eleventh) instalment of the LASER conference was again organised by the HiLASE Centre (part of the Institute of Physics of the CAS) and the Institute of Scientific Instruments of the CAS. 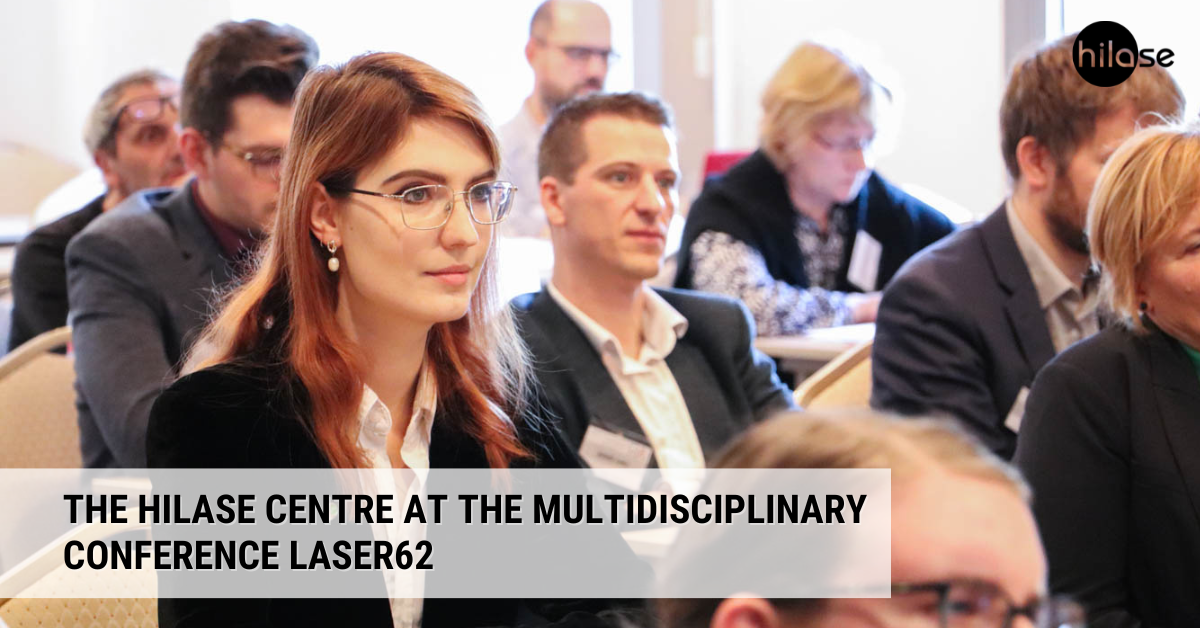 During the conference, participants had the opportunity to share their experiences, find out more about the successes of their colleagues from the industry, and start new collaborations. The conference was made up of seven lecture cycles, a poster session and evening entertainment (including a coffee tasting, a presentation by the ÚDIF physics theatre, or a stand-up comedy show).

The HiLASE Centre contributed to the programme with the following lectures:

Aside from these contributions, several HiLASIANS also presented their work at the Thursday afternoon poster session: Ondřej Denk, Martin Mydlář, Václav Němec a Radek Pobořil. Nearly two dozen members of the scientific and technical teams of the HiLASE Centre also took part in the conference passively. 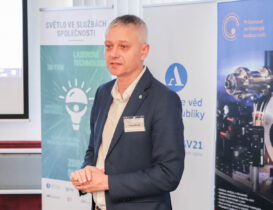 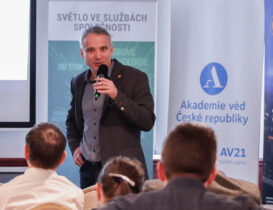 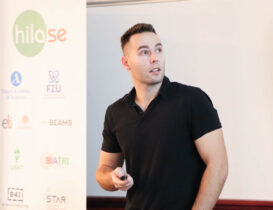 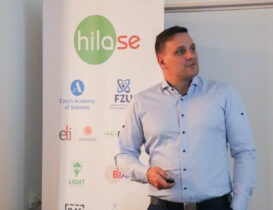 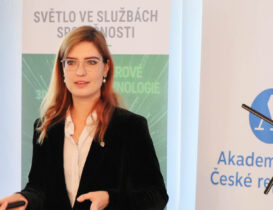 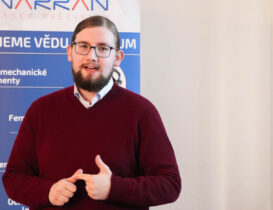 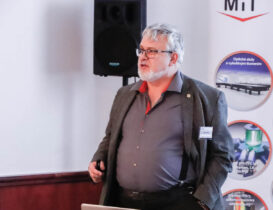 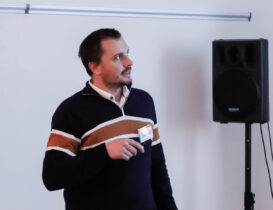 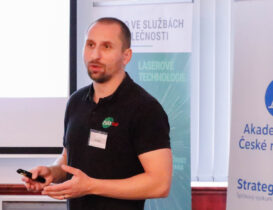 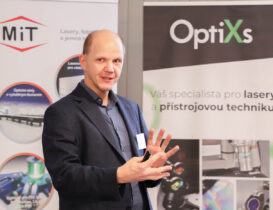 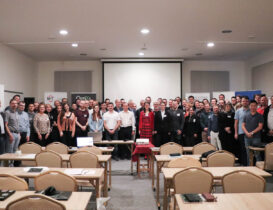 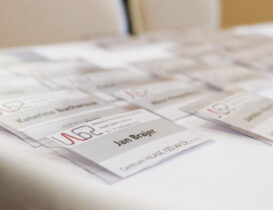 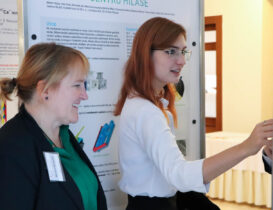 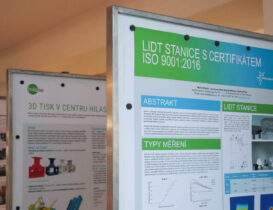 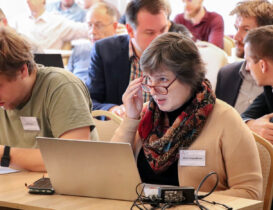 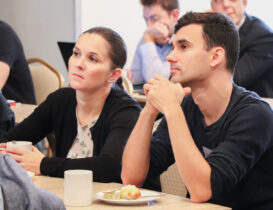 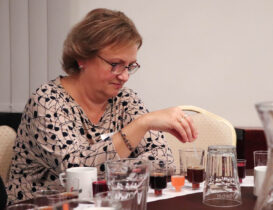 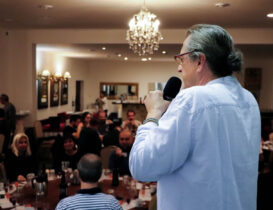 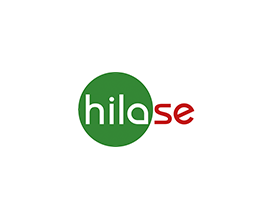 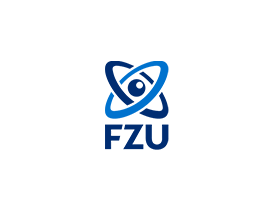 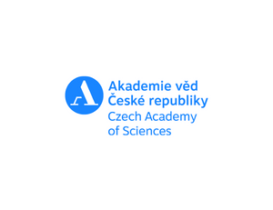 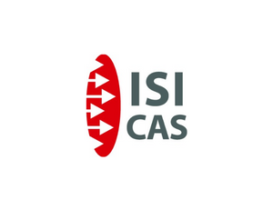