On Monday the 23rd of May 2022, we welcomed a visit from the business department of the Technical University of Luleå and the Central Bohemian Innovation Centre at the HiLASE Centre. During the tour, the participants had the opportunity to learn more about HiLASE and our innovative laser solutions for industry. 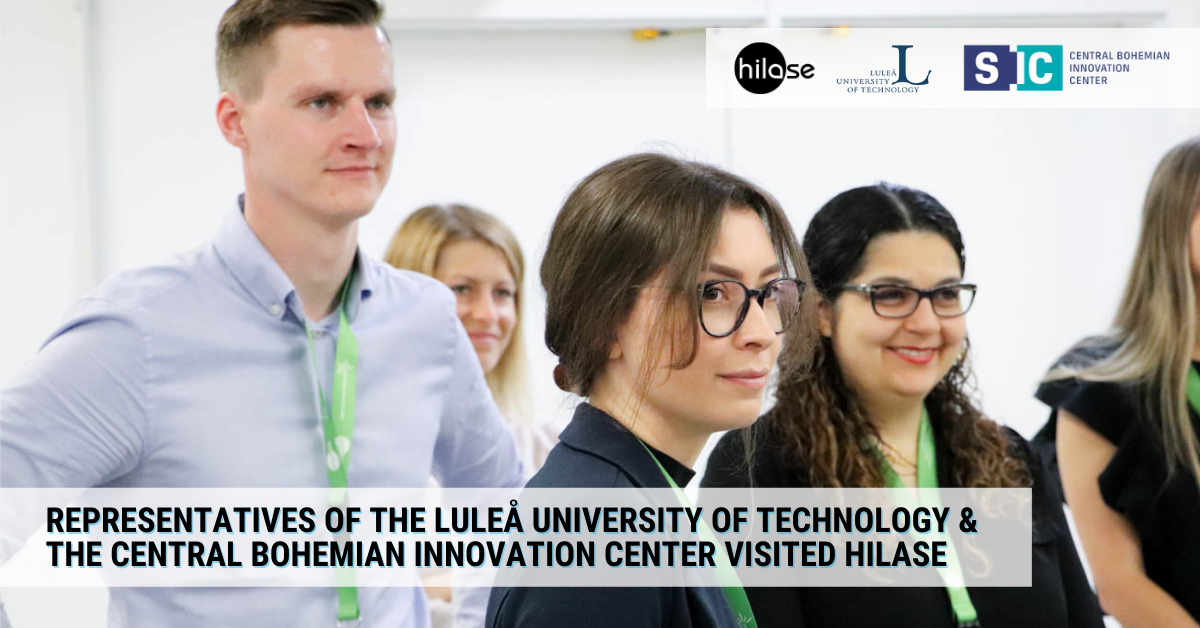 The PERLA thin-disk laser system finds application primarily in laser micromachining and was used to accomplish world records in the speed and number of beams in laser nanostructuring. The high-energy BIVOJ system is, for example, used for Laser Induced Damage Threshold testing (LIDT) and Laser Shock Peening (LSP). It also holds more than one world record in its category.

After the lecture and discussion, the excursion moved to the LSP experimental hall, where Ph.D. student Marek Böhm introduced how the laser peening process works and outlined in which industries it has the greatest potential for use. 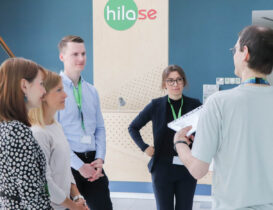 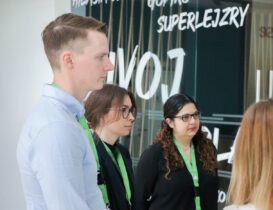 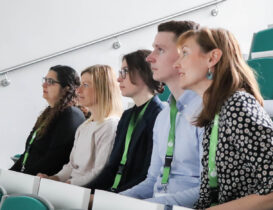 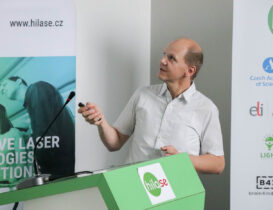 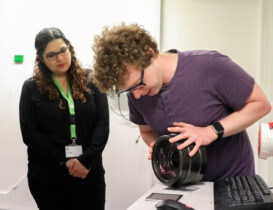 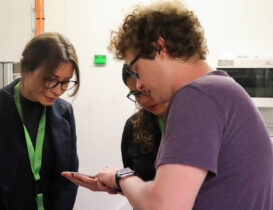 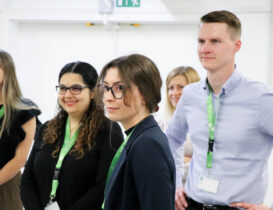